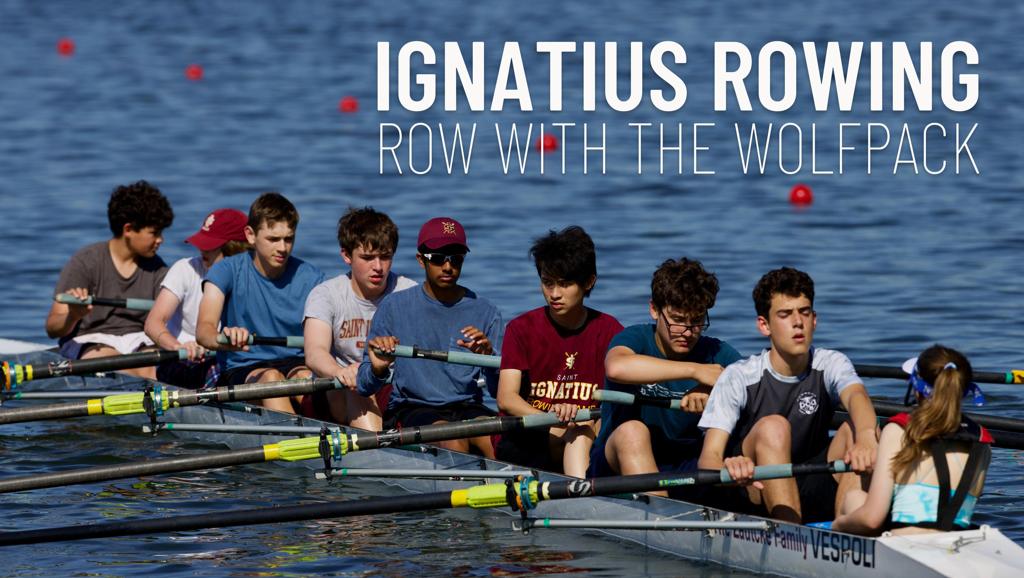 Founded in 1996, Saint Ignatius Chicago Rowing (SICR) provides a rare, highly desirable co-ed opportunity for Saint Ignatius College Prep students to participate in the sport of rowing.  SICR is the largest co-ed sport on campus, sporting around 70 athletes competing each season across three squads: Coed Novice, Varsity Boys, and Varsity Girls. It is one of two sports that compete on a national level and offers year-round training opportunities. Novice Coach Tim Simon (former Penn Rower & Team Captain) has a developmental program for all novice rowers, making the sport accessible to all who commit. No previous rowing experience is required.

Rowing is the oldest intercollegiate competition and the oldest collegiate rivalry (Harvard vs. Yale) in the U.S.  At St. Ignatius Chicago Rowing (SICR), that rivalry has become a partnership as Head Coach Tony Brooks (Harvard), a former Olympic rower, and Coach Len Richards (Yale) team up to coach the Girls and Boys Varsity Teams.

SICR is a non-profit organization (501 (c) (3), which is governed by a board of parent volunteers. SICR depends on athlete rowing fees, fundraisers, and donations to sustain operations, including financial aid so that rowing at Ignatius is accessible to any interested student.  Our continued success is rooted in the efforts of our athletes, coaches, parents, and board members. The team has grown significantly over the past 25 years, gaining regional and national recognition. 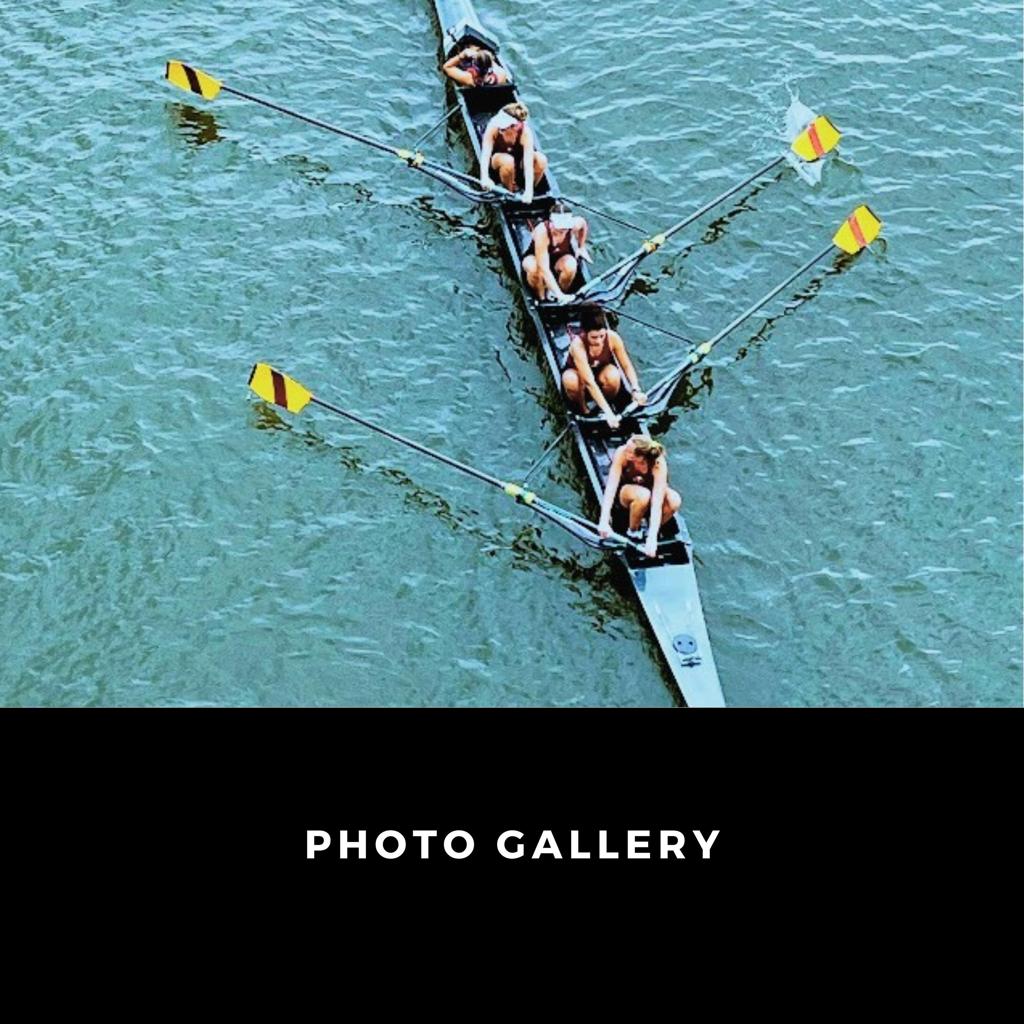 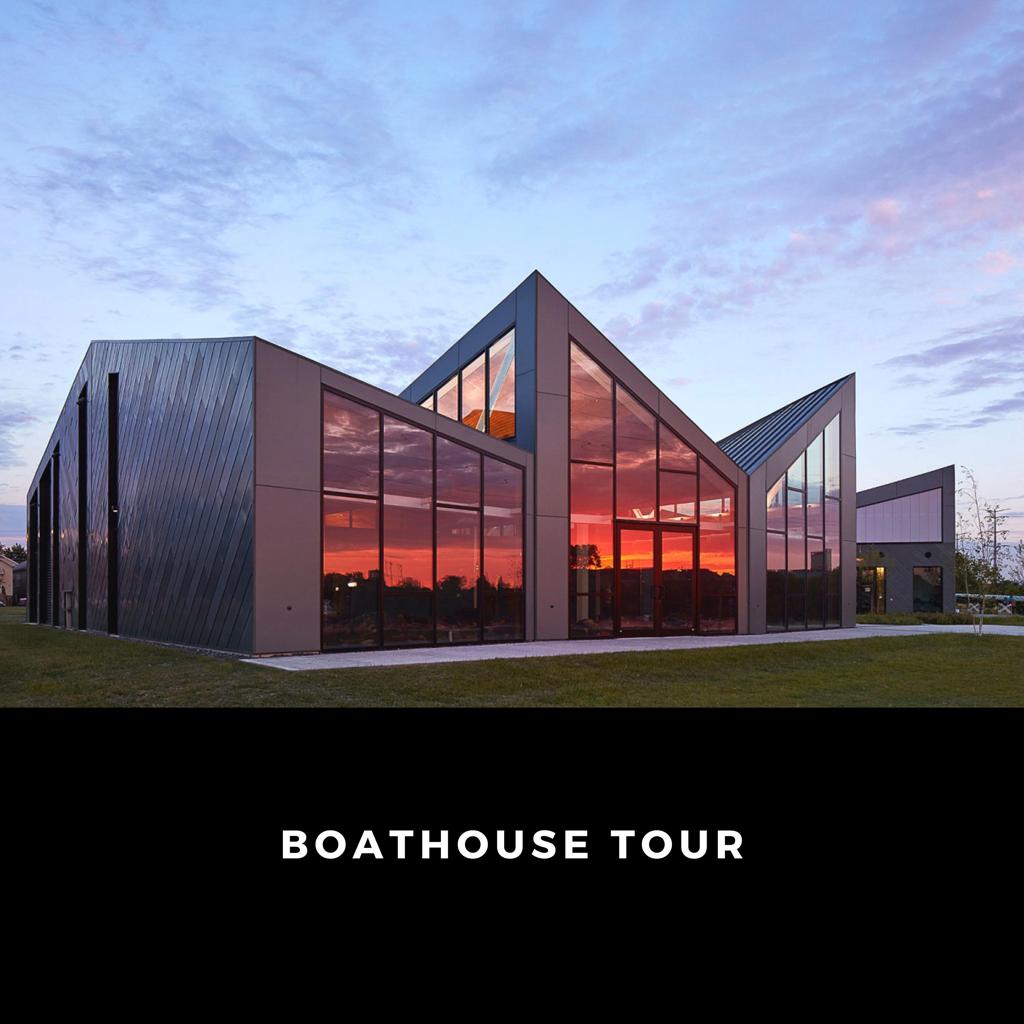 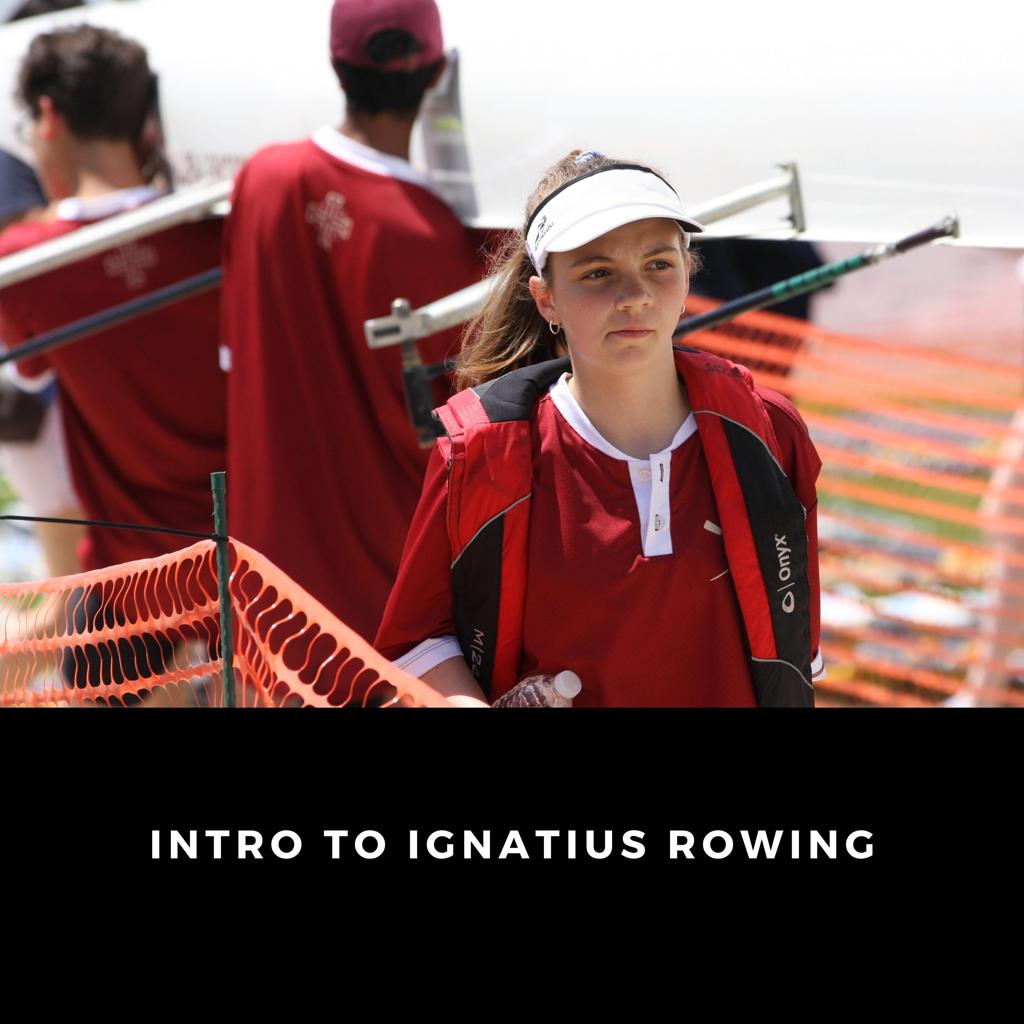 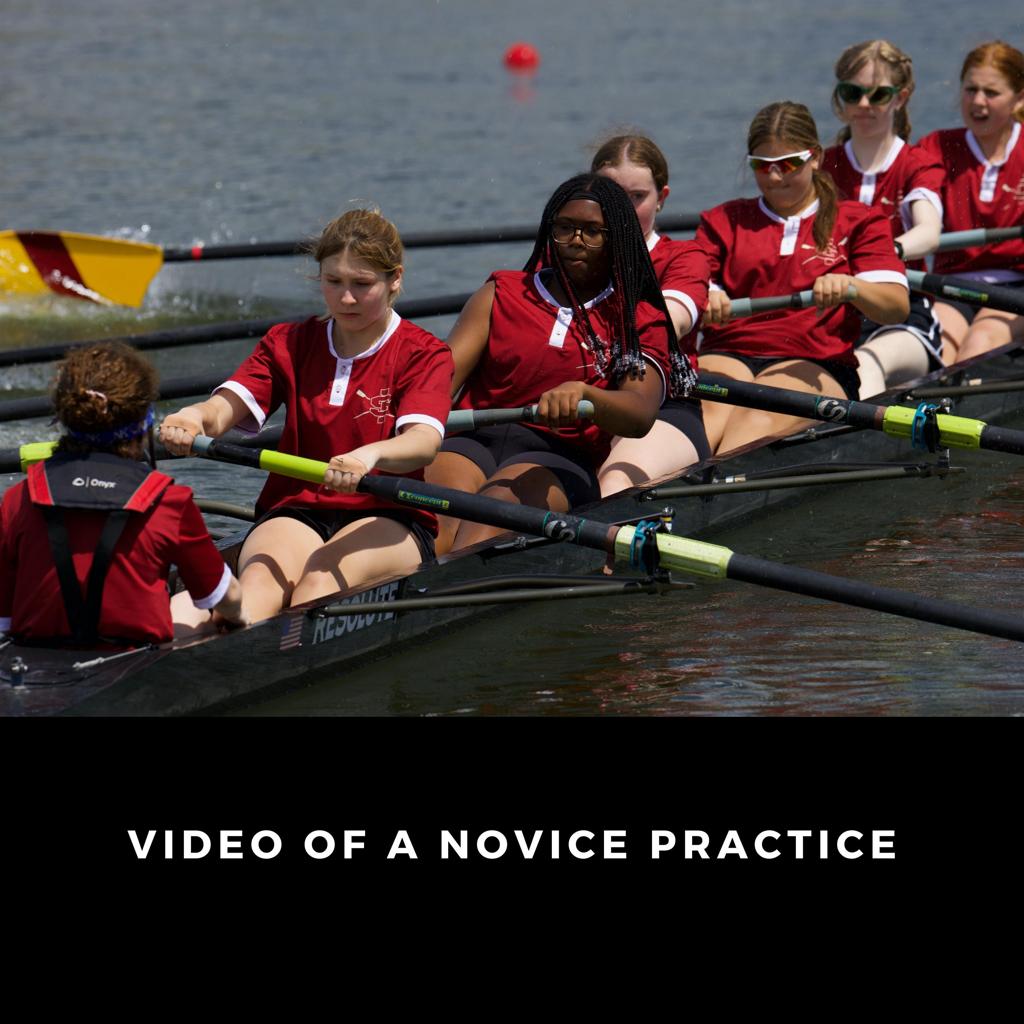 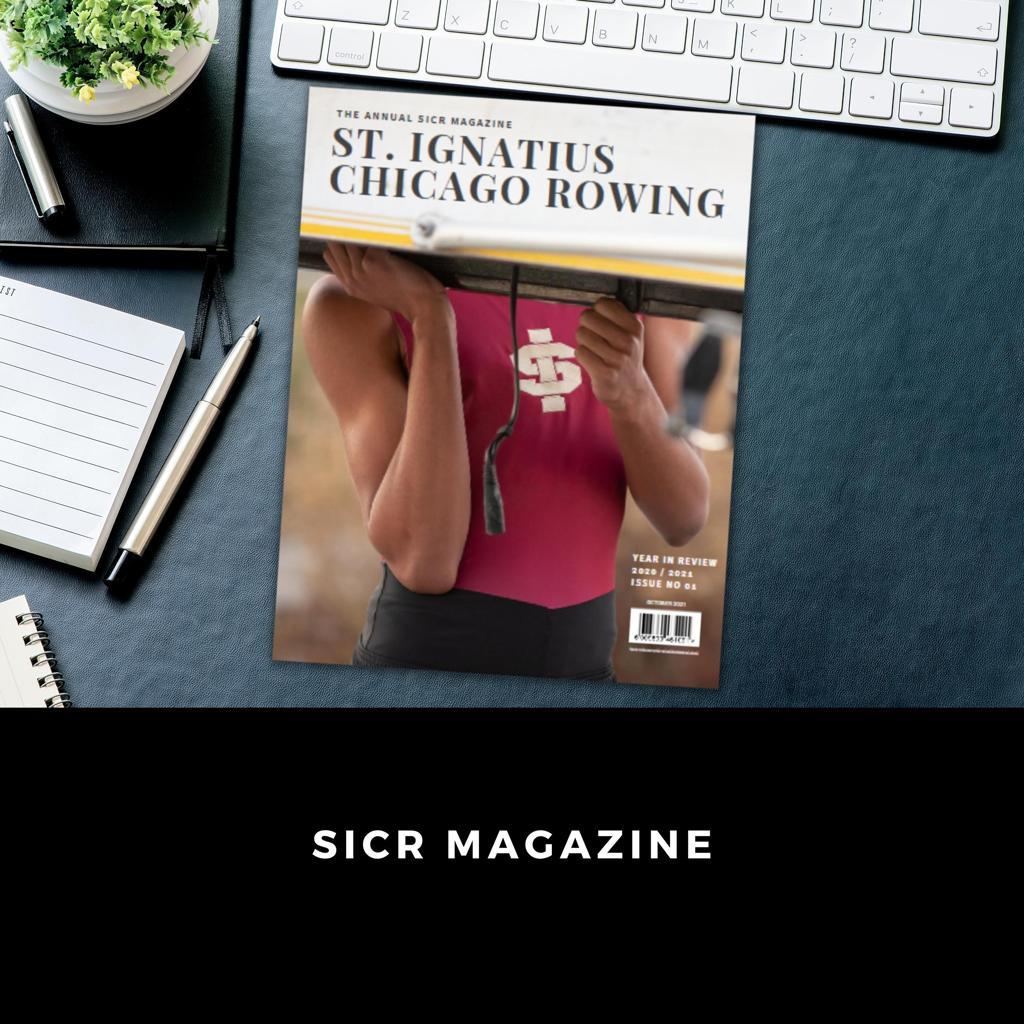 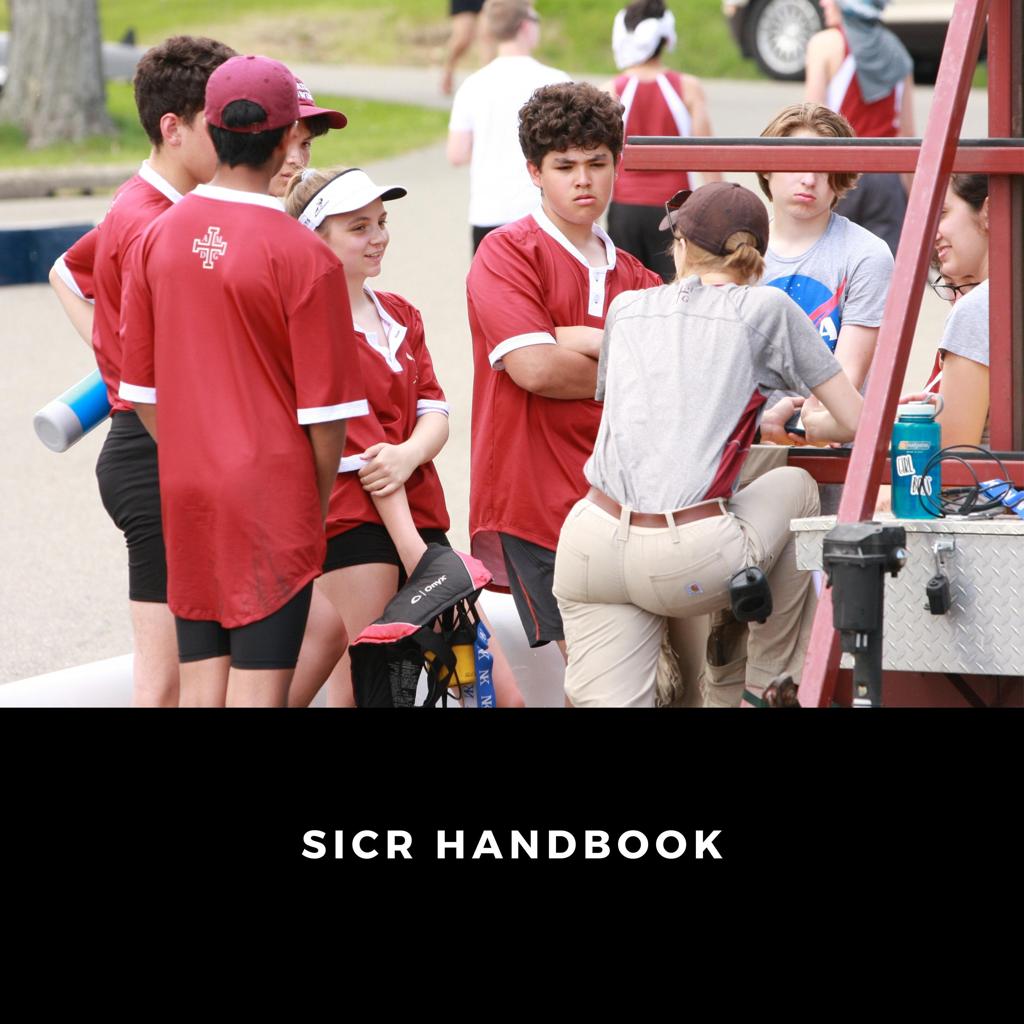 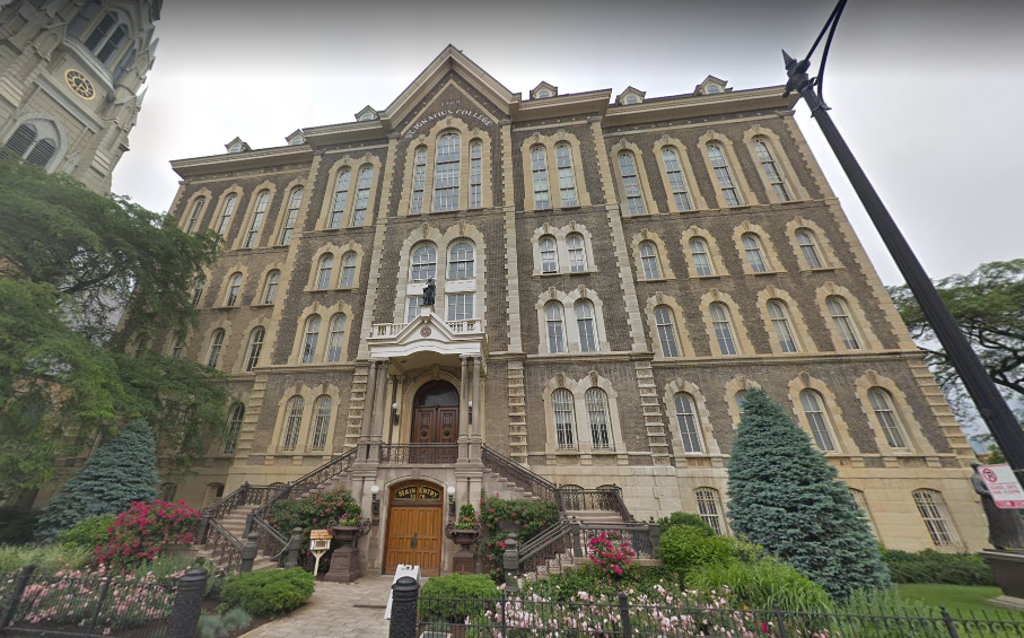 Saint Ignatius College Prep, a Jesuit Catholic school in the heart of Chicago, is a diverse community dedicated to educating young men and women for lives of faith, love, service and leadership. Through outstanding teaching and personal formation, the school challenges its talented student body to intellectual excellence, integrity, and life-long learning and growth. Inspired by the gospel of Jesus Christ, this community strives to use God's gifts to promote social justice for the greater glory of God.